What's on your mind?

I want a new Mario AI.

How do you add Quotes to Templates?

(No, im not adding templates to this wiki, its for another wiki)

Snowman’s land is a future version of cool cool mountain. After helping him regain his body, the snowman absorbed the mountain making the giant in the future course.

You can and will not ever disable me for I am eternal in my quest to personalize the video game Super Mario 64! Muhahahahahahaha!

This is a transcript of a video from the Among Us 64 Beta Archive.

|The tape begins in a 3D room, with a checkerboard pattern, and a single round table with a red button. Near one of the walls is a vent, and at the southwest corner shows a gray box. There are three paths, east, south, and west.|

Playtester:Okay, this is playtesting session.. one for me. So, I’ll just be showing the progress we’ve made so far in Project Space Mafia. I really hope we find a good title soon. ...And I’ll point out glitches if I find them. Not going to go searching for them yet, that will be for next session. So, you might notice nobody is moving. The AI isn’t exactly that stable yet, so I’ve disabled it for the time being. But, I can control the impostor with the second controller. Once I’m done showing off the ship, I’ll turn it back on, and you’ll see what I mean.

Playtester:So, this is the Meeting Room, yes, I know, it looks bland, we’re working on ideas for better floor tilings. Not much here, but it’s the most important room, because of that button over there. (Playtester walks to the button.) If you press it, it’ll start an emergency meeting, gathering everyone over. The button’s currently programmed to call a meeting every time it’s pressed... but we don’t want a player or the computer to stall the game by constantly pressing the button, so we’re thinking of adding a limit of how many times one character can press it. What would be a good amount? 2? 5? Eh, we’ll bring tht question to our next meeting.

Playtester:Then there’s the vents.. (Playtester walks to the vents) which currently do nothing. We’re thinking maybe letting impostors crawl inside them, but we haven’t figured out the best way to implement that yet. And lastly, there’s that box. (Player walks to the “box”) It’s supposed to be some kind of wiring circuits, but Marle didn’t finish the model. Seriously, you had a full week! One model! But.. at least the minigame works. So, you press A to interact with objects.. And.. now you just have to match the colors.

|The minigame is shown to consist of selecting colored squares on one side, and then selecting the matching color on the other side, which creates a line between the two. On screen, we have “Instruction Text. Ethan, please fix the stupid flavor text. It’s been 10 days”.|

Playtester:So, there’s actually a bunch of these minigames, and if you finish them all, you win the round, and you progress to the next one.

|The playtester moves west, ending up in a room with an engine and monitor screen.|

So, moving west, we have the Engine Room. We’ve got a minigame there too. You basically just use the control stick to make the two lines match. That’s why there’s actually two of these rooms, the minigame’s too easy if you only have to do it once. And then, west of that’s the reactor.

|The playtester heads to the Reactor|

Playtester:So, here we haven’t decided what the minigame is going to be. Everyone’s so focused on everything else, nobody’s worked much here. Deric’s made a placeholder where you just select the tiles, one to ten, and that’s what we have here.

|The playtester heads back the way they came, and then goes south instead of west. They find a single room with monitors.|

Playtester:And here’s a special room. There’s no minigames here, but they’re working on adding a feature where you can view the entire map and where everyone is through these monitors.

|The playtester then goes back, and goes east from the Meeting Room. They pass a second Engine Room, then reach Navigation.|

Playtester:So, here’s the last room we have so far. A minigame that involves basically drawing lines from planet to planet.

Playtester:So, here’s where you vote out who you think an impostor is. Yes, you can vote even if nobody died yet. And there’s a questioning system in place too.

Playtester:And the stupid AI’s not working. (picks answer 3. Voting happens.. and the game crashes at the result screen.)

Idk if the wiki will be alive by the time jim gets ungblocked, but uhhh if it doesnt then know that it was kinda fun here when dumb shit wasnt happening

But yeah, Jims getting ungblocked and hopefully he'll be able to revive the wiki

Abilites of the races:

(deletion log) Addmin (message wall | contribs) deleted page Sex Simulaotr (content was: sex simulator is where you do the sex with stanley...) and the only contributor was "StnaleeTehAiREAL" (talk)

Increased power but increased ability to be banned

Can fly in teh rocket

I found this youtube channel that creates vhs tapes on Mario 64 respecting the canonical format of Mips Hole https://www.youtube.com/channel/UCstDH6KrkBWk6UBsgZIUwgQ/featured

Rocketstart has definitely had some psychological trauma inflicted onto him when he was constantly harrassed and shut out from MIPS Hole.

This caused him to have some kind of mental problem. You can see him string together vague words and ideas in attempt to make something coherent. I don't think Rocketstart will ever "give up" on trying to cause grief to MIPS Hole, as his brain has essentially re-wired itself to try taking MIPS down.

The only way for Rocketstart to truly stop is definitely to get some therapy. He needs to treat his condition.

I just had to put that out there as people like busybody have made about 10000000 posts on him, and post like those are probably making everyone paranoid, youre better off ignoring him, trust me ive dealt with this bitch before 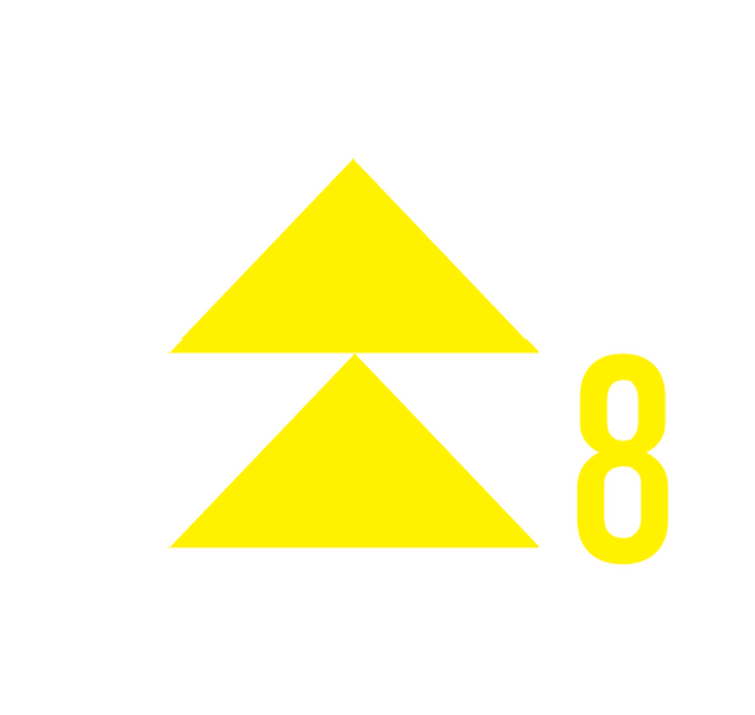 What Happens on the Wiki

Users on the website write short stories from the fictional perspective of themselves writing an article for a real life wiki documenting anomalous phenomena that people reported to manifest when playing the game. These short stories are written as formal Wikipedia-style articles covering these anomalies within the game of Super Mario 64.

There is also a role-playing element, which comes into play on the website's forum section and the comment sections of articles. Users roleplay as users of the real-life wiki which the articles are written from the perspective of and talk about topics in the articles and ideas in the mythos as if they existed in real life. There is not any indication when roleplaying is going on or not, but it has proved so easy for users to determine weather or not it is going on, so no such indication has been put into place.

The Topics of the Wiki

MIPS Hole Wiki story is rooted in the 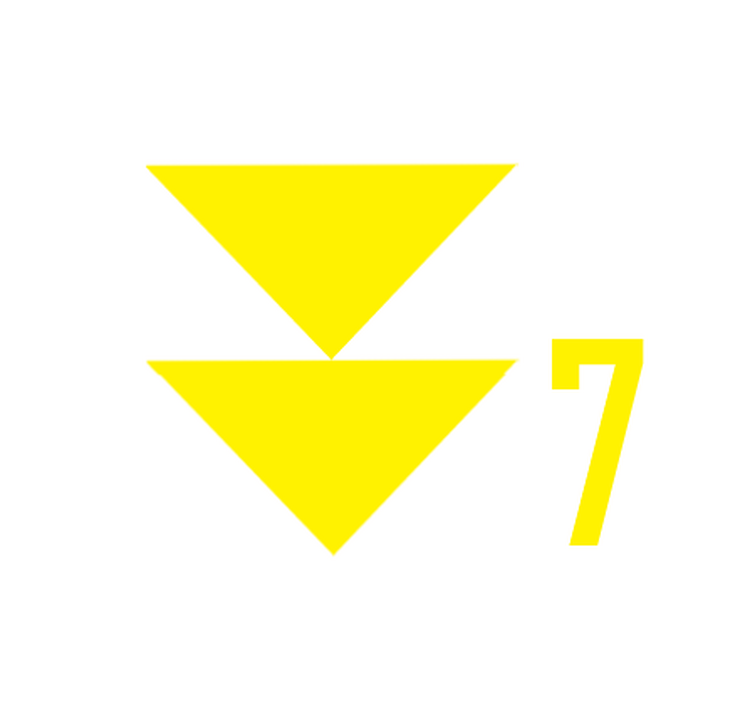 It seems like rocketstart is slowing down for now. We'll still have to keep watch, though.

I decided to make this idea real! It's unofficial, though, but still.

You can check the alerts on the progressbar95 wiki (where i got the idea from) if you want to know what the numbers mean.

Rocketstart cannot keep this up. They'll eventually give up and leave us alone. And we will triumph.

I found this on the progressbar95 wiki. I think we should have something like this here.

i'm now a wiki admin, which is pretty ironic given how i said i don't think i could handle the responsibility, but here i am

be on your best behavior, children

At least the wiki part. I'm going to leave the wiki and I've already left in some respects. Rocketstart will probably keep griefing and then Ultra, Coolman, and Busybody will leave in some time and then the wiki will be dead.

Mips hole has too many lives

i liked ur song Assed it was very good barmin jeremy